Diagnosis, prevention and treatment of periodontal diseases such as gingivitis and periodontitis

We help you keep your teeth healthy

Periodontics is the specialty that is responsible for the prevention, diagnosis and treatment of periodontal diseases, such as gingivitis and periodontitis.

Why is it necessary to take care of your gums?

Gingivitis is characterized by inflammation, redness and bleeding of the gums, while periodontitis or “pyorrhea” is also accompanied by a destruction of the bone that surrounds the tooth. Both conditions are mainly caused by the presence of bacteria on the gums.

Periodontitis is a chronic, generally painless disease, which, if treated, can lead to mobility and loss of teeth.

We specialize
in Periodontics

Dr. Javi Vilarrasa, specialist in Periodontology at Vilarrasa Clínica Dental, obtained the official master’s degree in Periodontology for three years. He has the honor of also being a Diplomate by the European Federation of Periodontology, a prestigious distinction for his qualified training. Therefore, we guarantee a diagnosis and treatment of your gum problem in the most comfortable and effective way.

What are the main warning signs of gingivitis / periodontitis?

It is the first characteristic sign of a gum problem. It is usually noticed when you brush your teeth or even spontaneously.

They are signs that appear in the initial stages of gingivitis / periodontitis. The gums are enlarged and have a deep, bright red color.

It is a clinical sign of advanced gum problem. The tooth looks longer, the root of the tooth is exposed, and gaps appear between the teeth.

It is a sign closely related to advanced periodontitis – extensive destruction of bone around the tooth. It can cause discomfort when it comes to eating.

Bad smell / taste in the mouth can appear at any time and be caused by bacteria that exist in the mouth. But there are also other possible causes. 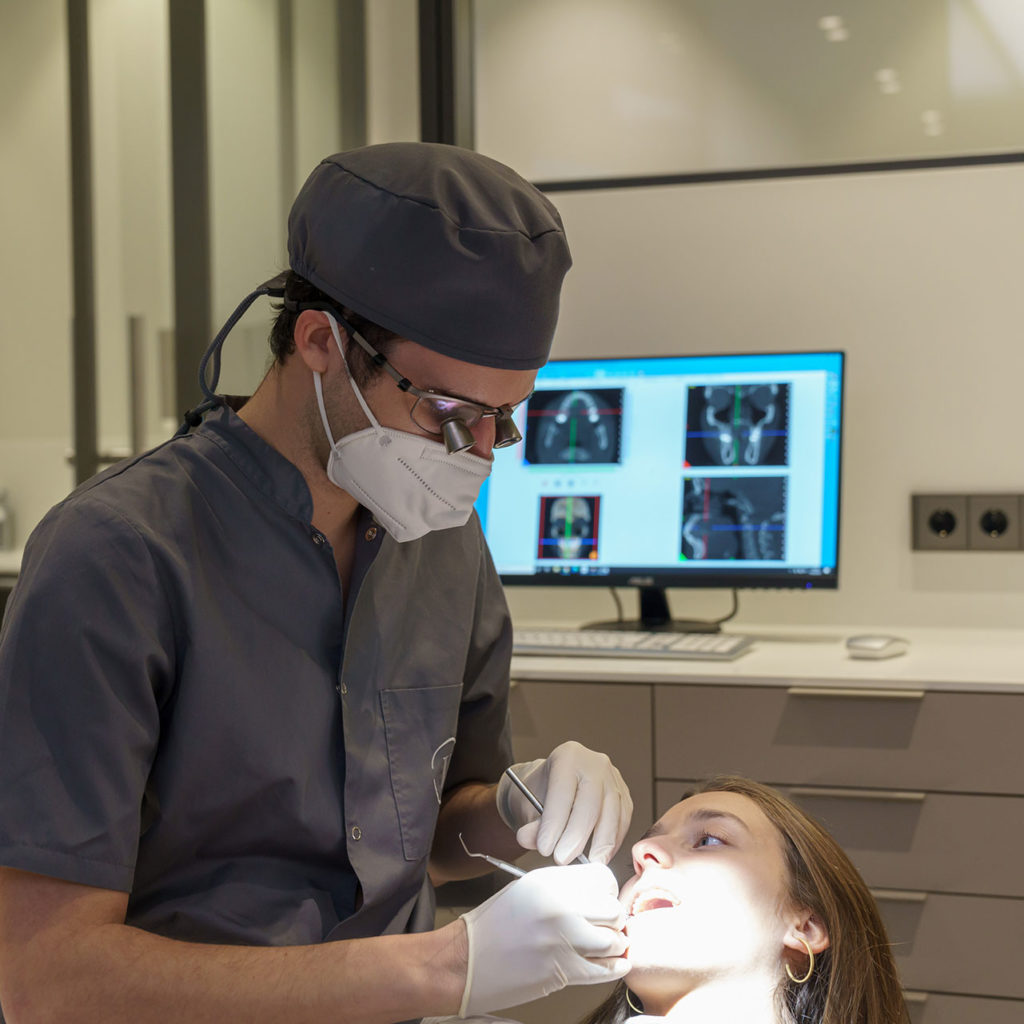 It is a fundamental part of periodontal treatment. Through a series of x-rays and precise clinical measurements we are able to diagnose whether there is periodontal disease and its severity.

This is undoubtedly the most important part of the treatment. We explain and show in detail the most effective way to brush your teeth and keep your mouth healthy individually. Achieving this goal is essential for treatment to be effective in the long term.

Gingivitis is usually treated by professional dental hygiene and polishing. In the initial stages, scaling and root planing is usually not necessary.

The treatment of periodontitis consists of removing the calculus (tartar) adhered to the root surface through scaling and root planing. Sometimes it is necessary to administer an antibiotic together. In advanced situations, lost bone can be regenerated and recovered with high-quality techniques and materials.

To maintain proper long-term periodontal health, it is essential to attend periodontal hygiene or maintenance visits regularly. Dr. Vilarrasa will recommend the regularity of these visits by analyzing a series of factors.

Ask us for an appointment or tell us about your case 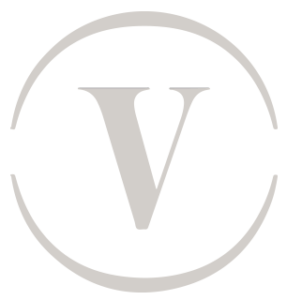